We are a Independent Family Plumber based in London 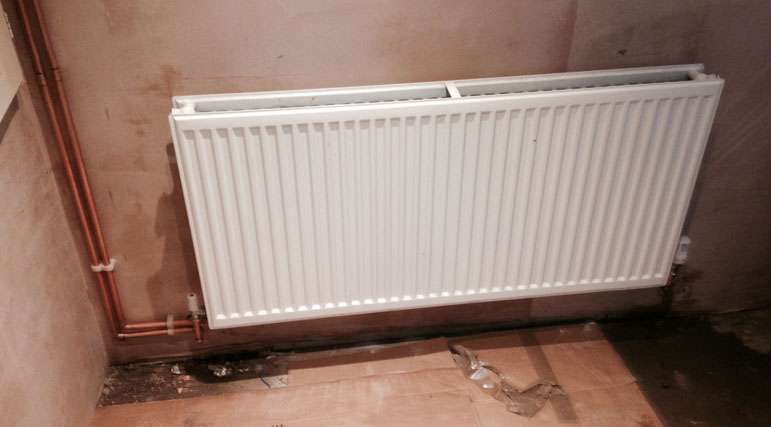 Today we have just installed a new double panel, round top radiator that has two layers convector fins in a recently plastered and part way finished room in Barking, London.

To install this new radiator we have the T-off the existing central heating system. We went through a number of options with the client to route the pipework. They decided to go for the least destructive route and have surface mounted pipework.

All pipework was pipe clipped securely to stop any ticking noises and knocks. Ticking noises are caused by pipes expanding and contracting when the central heating gets up to temperature or cools down but are unable to expand/contract steadily

Before leaving the plumbing job the central heating was re-pressurised and all the radiators were bleed to remove any air from the system.

This work was not notifiable to building control as it was minor plumbing work. 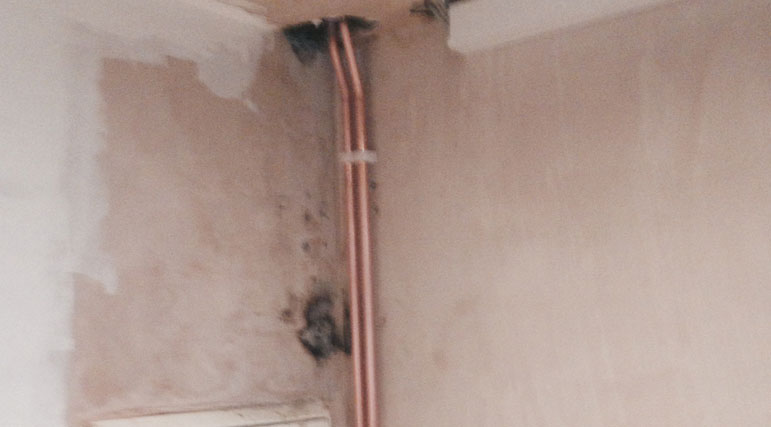 Need a plumber in Barking

We've been serving Barking for over 15 years, Call a local independent plumber today. All works certified and building control notified where necessary.

We work in locations all over London and the South East. Please find a list of some of the areas we work most often below: 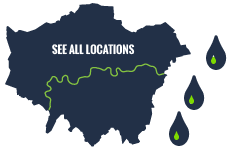 We are reliable and trustworthy plumbers that are highly experienced in all types of plumbing from boiler installs, central heating, gas fixing & installation & are available 24 hours, 7 days a week. Please contact us today..